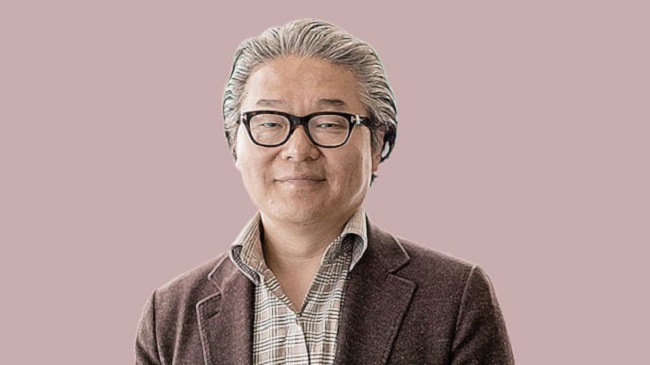 The owner of Archegos Capital Management, Bill Hwang, and the company’s former chief financial officer, Patrick Halligan, both pleaded not guilty on Wednesday to criminal charges related to the collapse of the family office last year.

On Wednesday morning, the men were apprehended, and by that afternoon, they had appeared in federal court in Manhattan. They are facing racketeering and stock fraud charges.

U.S. Hwang was released on a $100 million bond backed by two homes and $5 million in cash from Magistrate Judge Jennifer Willis, while Halligan was released on a $1 million bond. On Wednesday, federal prosecutors released a 59-page indictment detailing their allegations that Hwang used his personal money to manipulate markets and conduct fraud, leaving banks on the hook for over $10 billion.

Federal prosecutors in the Southern District of New York indicted Hwang and Archegos’s former chief financial officer Patrick Halligan for conspiring to inflate the stocks of publicly traded companies to boost their returns, defrauding the major financial institutions that were left holding billions in losses when the scheme collapsed. The prosecution alleged that Hwang’s personal fortune climbed from $1.5 billion to more than $35 billion thanks to the scheme.

On Wednesday morning, police went to Hwang’s and Halligan’s respective residences and arrested them. Even Halligan entered a not guilty plea.

The collapse of Archegos is commonly cited as the largest financial disasters ever to hit Wall Street. Archegos’ overexposure to a small number of equities led its lenders to dump the firm’s holdings, causing a precipitous drop in stock prices that Hwang was allegedly responsible for inflating. In just a few days, more than $100 billion in market value was wiped out across a dozen different corporations.

While working for Tiger Asia Management in 2012, Hwang and his firm were accused of insider trading for shorting three stocks of Chinese banks; they eventually paid $44 million to settle the SEC’s claims.