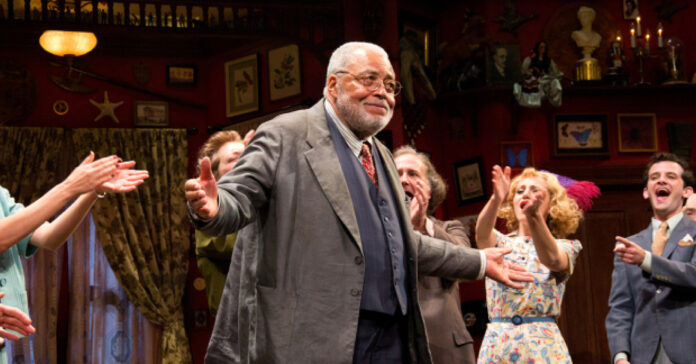 As part of a commitment to recognise Black artists, the Shubert Organization will rename the Cort Theatre on Broadway after James Earl Jones.

The Shuberts said in a statement that they renamed the theatre after James Earl Jones “in honour of Mr. Jones’ career of great contributions to Broadway and the whole cultural community.”

Broadway Theater will be Renamed

Less than a year after a broad Broadway coalition of theatre owners, producers, union leaders, playwrights, and casting directors hashed out a series of changes and obligations for the theatre business to achieve fairness, diversity, inclusion, and accessibility, this step is being implemented. 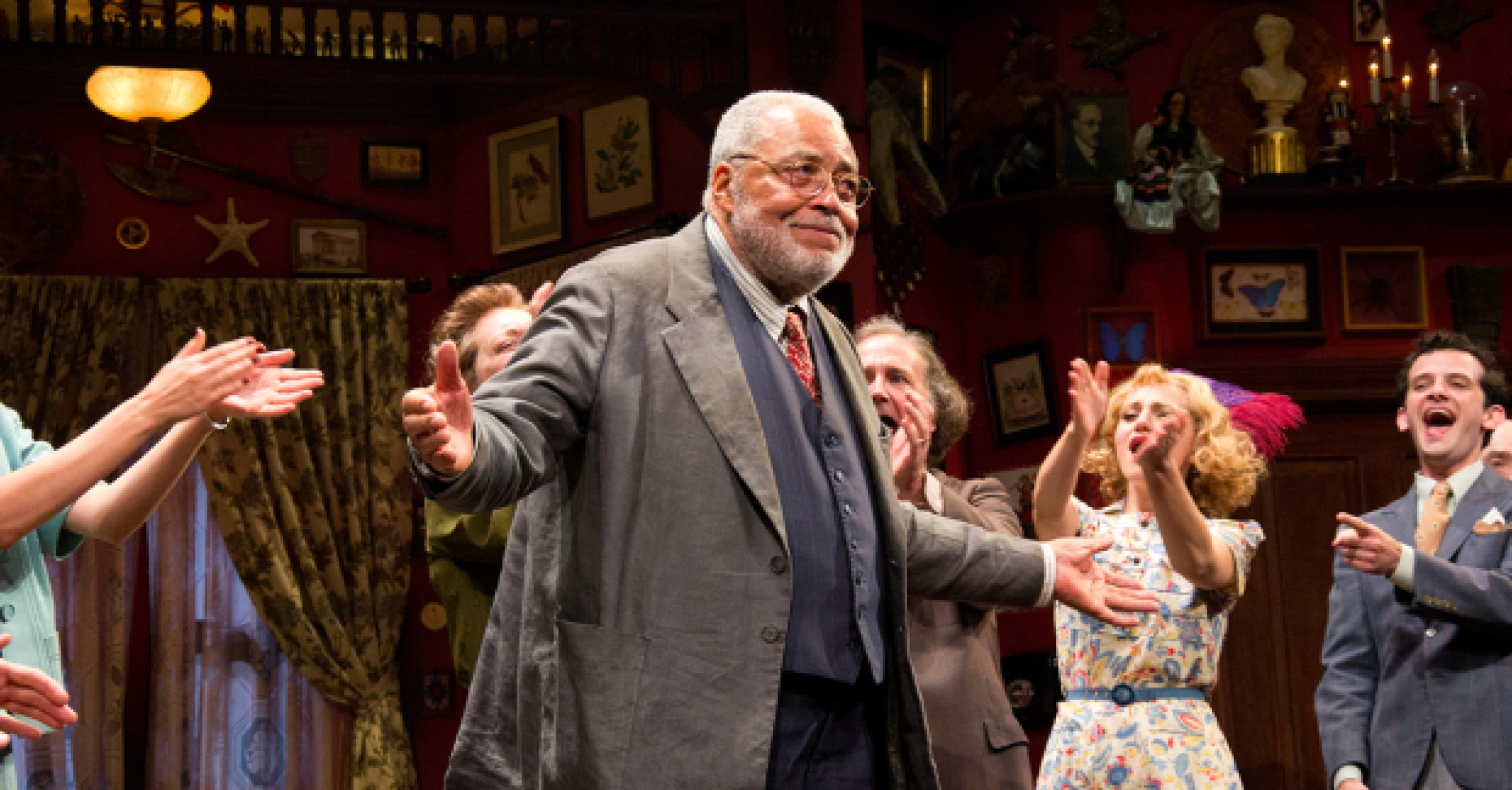 At least one theatre in the Shubert, Nederlander, and Jujamcyn chains must be named after a Black artist in order to comply with the New Deal’s requirements for Broadway. The August Wilson Theatre is already located in Jujamcyn.

Jones, now 91 years old, said in a statement, “It would have been unimaginable that my name would be on the building today had I stood in this identical building 64 years ago at the beginning of my Broadway career.” To paraphrase, “May my experiences from then to today serve as motivation for all future actors.”

Twenty-one Broadway Productions Include Jones, including Two at the Cort Theatre.

He has won numerous honours, including an Emmy, a Grammy, an Oscar, and a Tony for his work in “The Great White Hope” and “Fences,” and he received a lifetime achievement award in 2017.

Located at 138 West 48th Street, the Cort Theatre was opened in 1908 and is named for John Cort, general manager of the Northwestern Theatrical Association, who passed away in 1929. There are currently 41 theatres on Broadway, four of which are named for women and two after African American performers.

The Shubert Organization announced on Wednesday that the W. 48th Street theatre, known as the Cort since it opened in 1912, will soon be renamed for the legendary actor James Earl Jones.

The Shubert Organization, the largest landlord on Broadway, has been renovating and expanding their theatre, The Cort, by 35 feet over the past year.

The theatre is undergoing a $45 million restoration and expansion project right now, with a rededication ceremony planned for later this year.

Hsu had the pleasure of interviewing Jones in 1996; she still considers him one of the kindest and most generous people she’s ever met, and she’s excited to check out a performance at his theatre.