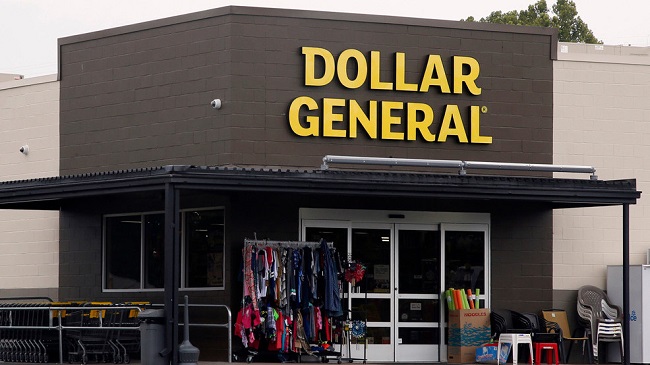 A Florida Dollar General store manager named Mary Gundel recently made a six-part TikTok series titled “Retail Store Manager Life” in which she detailed her daily routines and the challenges she faced as a manager.

She claimed that she and another worker frequently worked alone in the store because the employer aggressively restricted employee hours. When unexpected shipments arrived without the necessary manpower to unload them, she had to follow corporate policy and leave the boxes piled in the aisles, where they blocked access to the shelves and prompted customer complaints.

Dollar General Fired Her When the TikTok Videos Became Viral

despite the fact that they had told her a few months before that she was in the top 5 percent of store managers. That was only the latest in a string of missteps that has put the corporation in an unenviable position.

What Gundel says about life at Dollar General has been corroborated by several store managers and employees who have come forward. She has reportedly been consulting with legal counsel about filing a class action lawsuit. There may be renewed efforts to unionise some Dollar General stores as a result of this incident, and at least some employees are allegedly planning a walkout on Monday.

A Florida woman claims she was let off from Dollar General after posting videos on TikTok in which she claimed the corporation treated its employees poorly and made unsafe working conditions.

“The business opens at 8 every morning, and I’ve been expected to handle nearly every aspect of operations since then. Customers came and went, paperwork was completed, suppliers were welcomed, and a mysterious truck appeared out of nowhere, all of which required my attention “Mary Gundel, manager of a Dollar General location in the Tampa area, made this statement. “The company has not provided me with the resources necessary to fulfil my managerial responsibilities. That’s a major cause for worry about employee safety.”