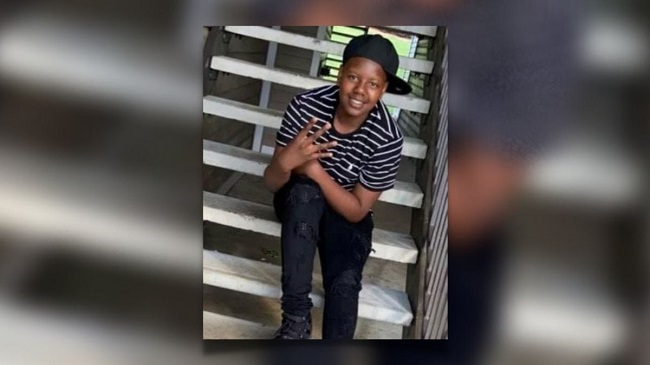 The suspect’s 30-day detention hearing was scheduled for Thursday, but it was waived so he can continue to be held at the Department of Juvenile Justice in Columbia.

Three lawyers are representing the student, and one of them, Ryan Beasley, claimed the hearing was waived because there wasn’t enough evidence to make formal arguments to a judge about whether or not the suspect should be held.

Beasley stated, “We actually don’t have any proof in the case yet.” There are several witnesses, phone records, social media, incident reports, and videos that have yet to be obtained. We can’t get a handle on things until we have that.

He added that the court also heard testimony about the suspect’s educational and therapeutic experiences, as well as the results of a mental health evaluation.

The 13th Circuit Solicitor’s Office reports that a waiver has been filed to transfer the case of a juvenile suspected of killing a Tanglewood Middle School student from juvenile court to general sessions court.

The waiver was submitted with the family court by the Solicitor’s Office, and the judge in that court will decide whether or not the 12-year-old accused of murder will be tried as an adult.

No date was given for when this decision could be made. The Solicitor’s Office did not want to say why they wanted the case involving the 12-year-old to be transferred to adult court.

In early April, an initial detention hearing was waived for the 12-year-old engaged in the middle school shooting.

Following an investigation and hearing, a judge in family court has the authority under state law to waive a child of any age accused with murder to adult criminal court. In other cases, such as an unauthorised weapon accusation, the kid must be 14 or older for consideration of a transfer.

More than 200 deputies and officers from several agencies responded to the site. One kid informed WYFF 4 that students were changing courses when the incident happened.

“We heard a gunshot and this boy had a gun and he shot at one boy in his side,” she added. The majority of us gathered in a classroom, while others explored the grounds. Before it was over, we only waited in the classroom.

After a while, students were taken to a neighbouring church where they could meet up with their loved ones. On Friday, attendance was voluntary for all involved (teachers, students, and administrators), and extra security and counsellors were on hand in case any problems arose.

It is unclear at this time what led up to the incident or how the suspect got his hands on a weapon. In an interview with reporters, Sheriff Hobart Lewis stressed the need of open communication between parents and their children.

We will keep working through training and law enforcement to make sure our schools are secure, but I also encourage parents to have dialogues with their children about these issues. Make sure they don’t have something that could hurt them or others in their possession. Indeed, it does take a community, and we could use everyone’s help.

Murder, weapon possession during a violent crime, firearm possession on school property, and unauthorised possession of a weapon by a person under the age of 18 are all charges against the defendant.