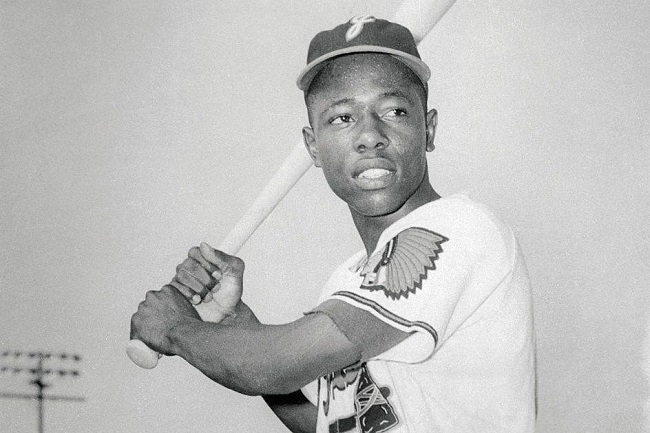 Dusty Baker, manager of the Houston Astros, has reconnected with some old slugging pals in his stomping grounds.

Baker stated, “I don’t even ask them who they’re pulling for,” prior to Game 3 of the World Series on Friday night. “Because I know they’ll make stuff up to trick me,” she said.

Tribute To Hank Aaron a Touching Moment For Dusty Baker

Even though sparkling Truist Park is approximately 15 miles north on Interstate 75 from the long-gone confines where Baker initially made his name as the Atlanta Brave, managing the opposition in the place where he earned his big-league baseball start is a bit weird, as Baker noted.

Baker acknowledged the unusual atmosphere, saying, “It’s a little strange, (but) I believe it would be more bizarre being at Fulton County Stadium.”

Henry “Hank” Aaron, the Braves’ longtime manager and Baker’s former teammate, passed away in Atlanta in January at the age of 86 from natural causes, and the team paid tribute to him before Game 3. Baker, too, was moved by the ceremony.

He broke Babe Ruth’s home run record and was a 25-time All-Star, MVP, and World Series champion during his Hall of Fame career. He was 86 when he passed away in January.

MLB Commissioner Rob Manfred said in a statement after Aaron’s death, “Hank Aaron is near the top of everyone’s list of all-time great players.” The greatness of his playing career was matched only by the honour and honesty he displayed as a person. For Americans and admirers across the world, Hank exemplified the pinnacle of our sport, and he set a standard of greatness that they could strive to emulate.

Baker, who is 71 years old, said, “He helped me in so many ways, you know, more off the field than on the field.” I was a kid at the same time as his kids. In fact, his children were younger than I was. In a way, it feels like we went through life together. When I was 19, they were just 10. In a sense, he’s related to me. That’s because he’s related to you.