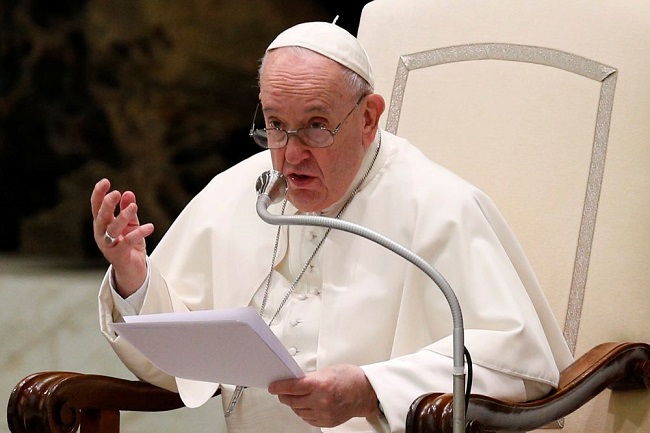 Jorge Mario Bergoglio, who was elected the first Latin American pope on March 23, 2013, having lived in Latin America for nearly his entire life (76 years). In his opening remarks, he made note of this, saying he felt he had been picked from “the ends of the planet.”

What Connection Does Pope Francis Have To Latin America

This had never happened before in the Church’s 2,000-year existence. (Another landmark was the election of a Jesuit as bishop of Rome.) However, as time has passed, this event has shown to be anything but incidental. It has, in fact, resulted in a variety of ways that elevate it beyond a purely accidental status.

Indeed, in the first eight years of his pontificate, Pope Francis’s previous existential experiences have not only shown themselves as the fruit, conscious and active or unconscious and passive, of his long years spent in Latin America, but have also given rise to an undoubted benefit: the legacy of a rich body of speeches that the pope has produced in, for, and from the Latin American region.

Living in Argentina for 76 years and developing strong pastoral, educational, and episcopal links undoubtedly broadened his understanding of the Latin American continent. They now appear to be the foundation upon which the pope’s communications to that region and the rest of the world rest.

As a stronghold of the Catholic faith, Latin America is a vital region. The Catholic Church’s lasting influence has infiltrated the Western Hemisphere from the time the first Spanish ship docked there. The largest Catholic populations are found in Mexico and Brazil. To be fair, Colombia is closing the gap quickly. Over the past century, the Latino population has exploded, and so has the church.

However, the Catholic Church has had a virtual monopoly over the area for the past five hundred years. The Protestant Reformation never occurred in Latin America, in contrast to Europe. The Holy See was practically associated with Christianity. Before this, there had been no continental schism-causing reexamination of Scripture by the likes of Martin Luther, John Wycliffe, Jean Calvin, or Ulrich Zwingli.

According to National Hispanic Christian Leadership Conference president Samuel Rodriguez, evangelistic radio and television broadcasts helped spread the movement throughout the 20th century. In a word, it’s revolutionary. To quote him: “We are in the first generation of the Hispanic Protestant Reformation, and that reformation has taken place predominantly via the conduit of the Pentecostal charismatic movement.”

A ill person’s “aunt” or “grandmother” would visit, he explained. When a new baby is born, everyone comes to meet him or her. That feeling of being accompanied is intrinsic to the culture. Whether it’s a time of hardship or a time of celebration, people tend to get together. In many Latin American civilizations, this is still the case.

Mr. Vega explained that many immigrants to the United States are fleeing corrupt governments that “abuse their authority and restrict the voice of their people,” and that this is why Pope Francis’ focus on the poor resounds with them. Thanks for reading our article What Connection Does Pope Francis Have To Latin America.