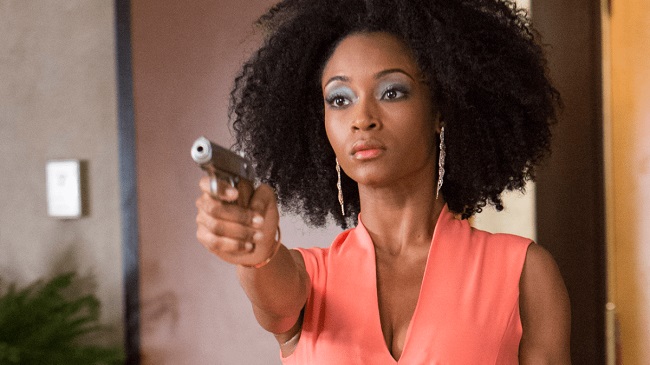 The setting for Gist’s series, which was inspired by Lawrence Otis Graham’s Our Kind of People: Inside America’s Black Upper Class, is the affluent community of Oak Bluffs on Martha’s Vineyard. For more than 50 years, this has been a favourite vacation spot for the nation’s Black elite.

In Our Kind of People, Angela Vaughn (DaCosta), a strong-willed single mother, embarks on a mission to recover her family’s name and make a difference with her revolutionary haircare product that celebrates the inherent, natural beauty of Black women. Soon, though, she learns a shocking truth about her mother’s background that will change her life and the town forever.

Cast Our Kind of People

Goodwin will play Angela (DaCostaold )’s college roommate and best friend, Josephine. Josephine, a laid-back, good-humored local who has made friends with everyone in The Bluffs, does what she can to help Angela fit in.

Williams has been cast as Taylor. Lauren (Rhyon Nicole Brown) has a best friend named 17-year-old Nikki (Alana Bright), who she enjoys having a disruptive effect on their small group of wealthy children.

In “Our Kind of People,” DaCosta portrays the determined single mother Angela Vaughn as she strives to restore her family’s good name by launching a revolutionary haircare line that celebrates the inherent, natural beauty of Black women.

But soon she learns a shocking truth about her mother’s background that will change her life and this town forever. The show is an unrepentant celebration of Black perseverance and achievement as well as a soapy, exhilarating investigation of race and class in contemporary America.