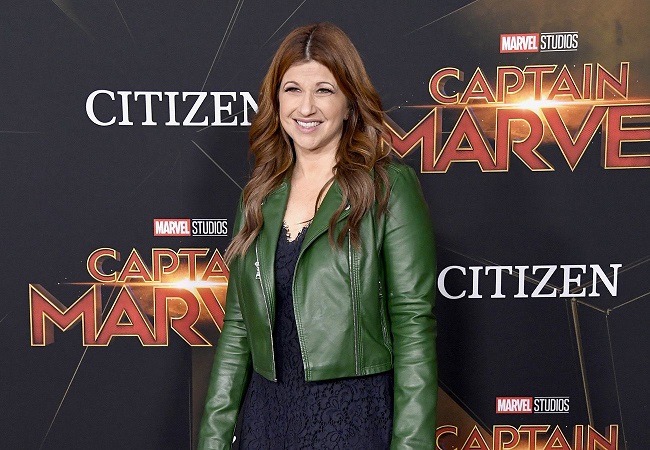 This conflict dates back to last year, when ESPN officials opted for Maria Taylor over Rachel Nichols to lead the network’s coverage of the NBA Finals.

Nichols called LeBron James’s longtime adviser Adam Mendelsohn to vent her disappointment in not getting the job. Nichols believes the network was under pressure to improve its record on racial issues and gave the job to Taylor as a result.

Try Looking in Other Places. Don’t Bother Looking For it With Me or Trying to Steal My Stuff.

The 47-year-old sports writer went to Mendelsohn at the time for guidance after feeling like she was being passed over for promotion in favour of Taylor.

Nichols didn’t know it, but the call was being recorded to a server at ESPN’s headquarters in Bristol, Connecticut, and she was on a “hot mic.”

Using cutting-edge technology in the midst of a pandemic may have been a bad idea, but most ESPN employees assume that Nichols just forgot to switch off her camera.

Taylor has continued to host the network’s “NBA Countdown” pregame show despite the ongoing tension between the 2 throughout the current NBA season. All of Nichols’s appearances on the show are prerecorded so that the hosts and guests are not put in the awkward position of having to converse with one another.