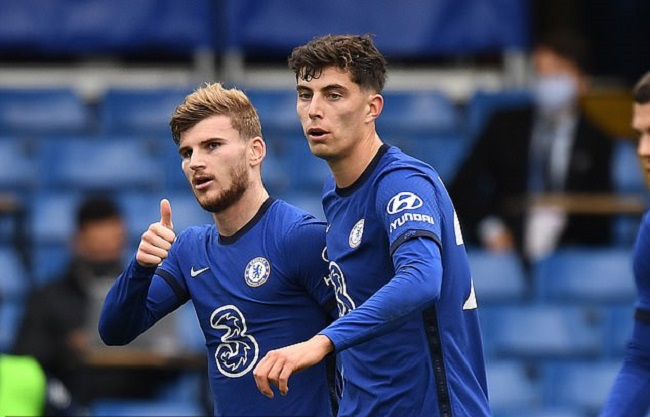 In recent years, Liverpool, England, has become accustomed to being prepared. Since March, when they last played, Jürgen Klopp and his team have been eager to go back on the field and continue where they left off. Since January 19, when Liverpool defeated Manchester United and Anfield decided it could afford to tempt destiny, their fans have been waiting for the clock to run out and the games to conclude.

In the Right Circumstances, That Purgatory may Hold Some Pleasure:

the thrill of waiting, the satisfaction of enjoying a treat, the chance to bask in the glow of achievement. Not for Liverpool, though. Liverpool is now prime and clear after 30 years of waiting, and it’s getting ready to retake its rightful place atop English soccer. It’s lost interest in being prepared.

However, it is necessary to wait. After English soccer resumed last week, Liverpool was the last team to take the field in the Premier League, with the narrative arc that has provided the season’s major thrust rightfully receiving pride of place. Merseyside derby on Sunday was billed as the first step on the road to a title: win at Goodison Park against rivals Everton, then against Crystal Palace on Wednesday, and you’ll be crowned champion.

In actuality, it was not how things worked out. Conferences between the good teams of Merseyside, especially those held on Everton grounds, are always fierce and exhausting occasions. After all, this game is the least disciplined in the Premier League; they might as well advertise the high number of red cards given out in this matchup.

The Reds appear to be out of offensive ideas and quite weak defensively. Today showed both sides of this useless coin.

According to Understat, Liverpool only managed 1.39 xG, with Diogo Jota’s 0.15 xG opportunity coming in the 94th minute being their best chance. Another discouraging clue is that Liverpool’s best scoring opportunity was only 0.15 xG. As it stands, the Reds aren’t producing enough dangerous scoring opportunities to seriously threaten their opponents.

The Reds’ alarming defensive tendency continued when they gifted Neal Maupay and Connor Coady with huge scoring opportunities. Alisson Becker saved one (thanks, Fowler!) and the other was ruled offside. The Reds gave Everton much too much of a head start in both instances. If either Maupay or Coady had kept their cool under pressure, Everton would have scored and maybe won the tie. Thanks for reading our article Liverpool Draws at Everton, A Momentary Pause Before its Party.