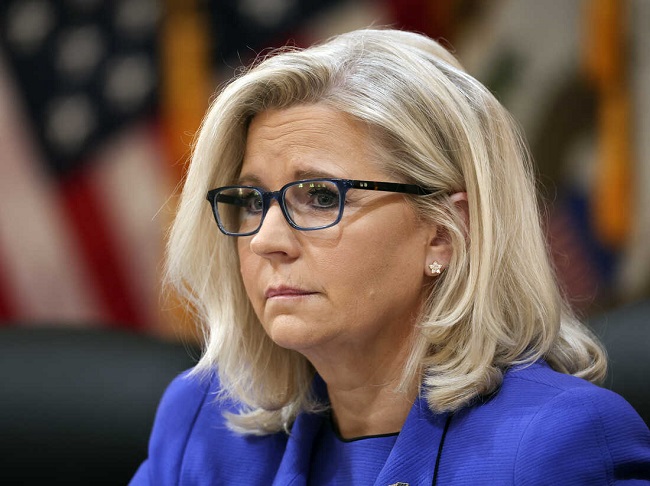 On Tuesday, the same lady, Liz Cheney, was involved in two separate incidents. For some time, the House Select Committee on the 6th of January had been trending in the same direction as the Watergate probe; nevertheless, the incident with Mark Meadows’ text messages marked a turning point. Like Sen. Howard Baker, who dominated attention during the Senate Watergate hearings in the summer of 1973 with his famous query, “What did the president know, and when did he know it?” Cheney seized centre stage.

Baker’s inquiry was sparked by former White House lawyer John Dean’s explosive testimony before a Senate hearing, in which he claimed to have discussed the Watergate cover-up with Richard Nixon on at least 35 separate occasions. When texts from ex-chief of staff Mark Meadows to various members of Congress were leaked on January 6th, during the attack on the Capitol, they provoked this query from Cheney.

While counting electoral votes, “we know hours passed with no action by the president to safeguard the Congress of the United States from an assault,” Ms. Cheney bitterly stated. “Mr. Meadows’ testimony will be relevant to a central issue before this committee:

For Liz Cheney, the top Republican on the House subcommittee probing the savage attack on the Capitol, Thursday night’s historic hearings will have a direct impact on her own political future, which may no longer include serving in Congress.

The members of her party who had criticised then-President Trump for his part in the siege on January 6 soon changed their tune. Cheney has become an outsider in the party she once revered because she refuses to stop publicly and persistently criticising Trump.

Cheney was the Third Highest Senior House Republican When Protesters Stormed the Capitol on January 6.

Former constitutional law professor and current Maryland Democrat Representative Jamie Raskin heard messages about the threat and approached Cheney on the House floor as he was preparing his comments to certify the 2020 election results.

Raskin told NPR, “She was really the first person that I went to when someone emailed me a photo of the insurrectionists who had entered the building carrying a Confederate battle flag, and I crossed the aisle and I said, ‘Liz, look, it looks like we’re under new management here.'”

Mrs. Pelosi made this argument by referencing the “integrity” of the inquiry and the comments made by pro-Trump firebrands in the past and concerning the investigation.

Mr. McCarthy’s response was to refuse to participate in the project at all. By rejecting the minority leader’s committee nominees, Mrs. Pelosi, he claimed, was creating a new standard.